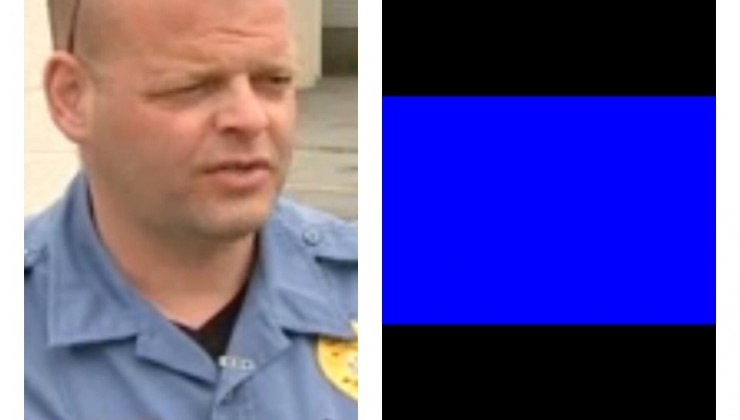 Come out to the borough council meeting this Wednesday July 13th at 7:30 pm as the Mayor, Council, and Chief of Police honor Sergeant Greg Bogert for his heroic efforts in preventing a troubled man from committing suicide.

If you are unaware of the events that occurred back on April 25th of this year you can see them here:

Now more than ever is a great time to show our support for our officers and acknowledge their daily heroic and selfless acts like this, we hope to see you there.

Sgt. Bogert is a 1998 graduate of the Morris County Police Academy and has been employed by the Riverdale Police Dept for 18 years. He is currently a patrol supervisor. Over his 18 year career he has been the DARE officer, traffic sergeant, member of the Morris County Rapid Deployment Team, Morris County Terrorism Liaison Officer, Radar and Laser Instructor, fleet manager and PBA president.

Sgt. Bogert has been recognized and awarded many times over the years. He was recognized in 2010 for resuscitating a 6 week old child. In 2011, he received the Gallantry Star along with 2 other officers for the arrest of a murder suspect at the scene of a homicide stabbing. In June 2016, he received a life saving award for tackling a suicidal male as he attempted to jump off a 60‘ bridge into the moving traffic below.

Sgt. Bogert received an honorable discharge after serving 4 years in the US Air Force from 1992 to 1996. During which, he received awards and recognition for deployments to Egypt during Operation Restore Hope in 1993, to Kuwait for Operation Vigilant Warrior in 1994, and a 1 year deployment to Korea in support of the US Army.

Sgt. Bogert is a graduate of the Morris County Community College and has an Associate’s Degree in Criminal Justice.  He has been a resident of Riverdale for 34 years

Additional interviews with Sergeant are below.